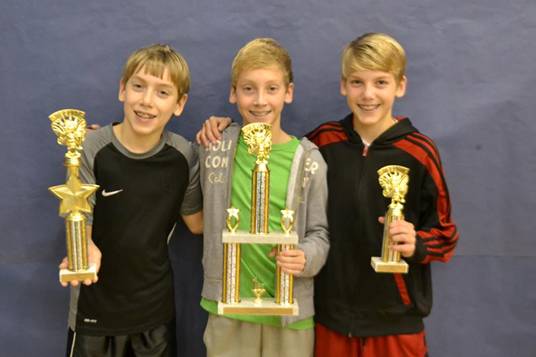 I just wanted you to know that my triplet boys came in 1st, 2nd, and 3rd in their school spelling bee today out of nearly 100 spellers!

I give all the credit to your LearnThat program.  We had to work [on getting the lists we want activated] but once we got it going they learned the 400+ words quickly.

All three now go on to compete in the County Spelling Bee in February with a chance to go to the State Bee and then on to the Scripps National Bee.  The boys plan to use your program to prepare for the County Bee.  Thanks!

Fantastic news!  The triplets did great at the County Spelling Bee today.  John David won and Chaz came in 2nd! 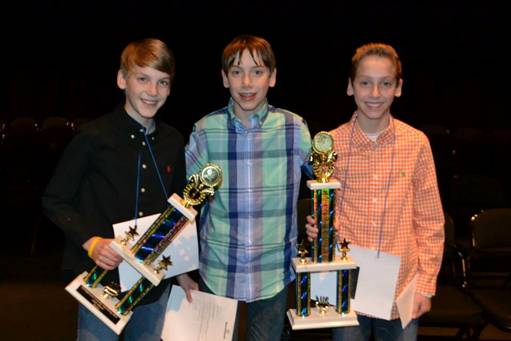 They went 19 rounds (the last 10 just the two of them) before Chaz missed “sauve” (I’m pretty sure he did it on purpose to end the thing!  Lol) and John David spelled omnipotent correctly for the win.

There were about 100 spellers in the bee.  (For some reason, the first 75 words in the bee were from a list that the students were not told to study, so Treyson got out in the first round on the very difficult word “dodecahedron”... but he had not studied it).   Anyway…  John David goes on the Arkansas State Spelling bee on March 1st.

Thanks again so much for all your help through this process!  So proud of the triplets and so thankful for LearnThat!

Posted by Rosevita Warda in our members, spelling bee.